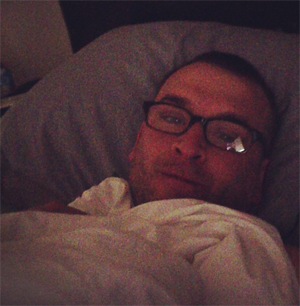 Kris noticed that laughter was a way to connect to other people, break down barriers, on the socioeconomic level, enable vulnerability, enhance life and overall happiness, and ultimately heal the body and soul.

He first connected healing and laughter after meeting Dr. Hunter ‘Patch’ Adams himself during the filming of Patch Adams, 1998 movie starring Robin Williams. A larger than life character Patch reminded Kris that life was worth living and laughing despite the gloom and doom around us, was fundamental to living a joyful life. 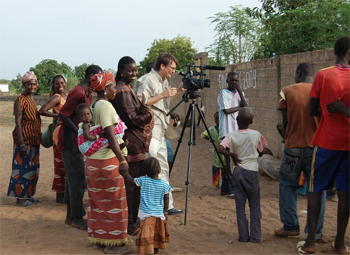 Years later, in a small village in West Africa was where he discovered his passion to bring laughter to all when, as a video director, met a group of villagers and needed them to smile for a shot…but without speaking the language, he just decided to start laughing spontaneously (no joke or setup), and after about 30 seconds, the whole village was laughing and Kris got the footage he needed for his documentary at the time. He realized the laughing experience was common to all humans and laughing crossed borders, cultures in a special way, and is a shared bond of humanity. He considers this moment to be one of the highlights of his life.

Noticing the healing effects of laughter in a way that helped his own condition, and as a result, he desires to create Dr. Laugh.org, a comprehensive resource center, Dr. Laugh: the app (free and available on the App Store), and a feature length documentary on laughter. 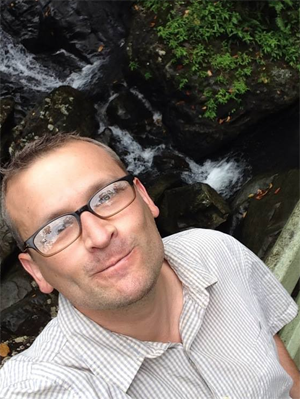